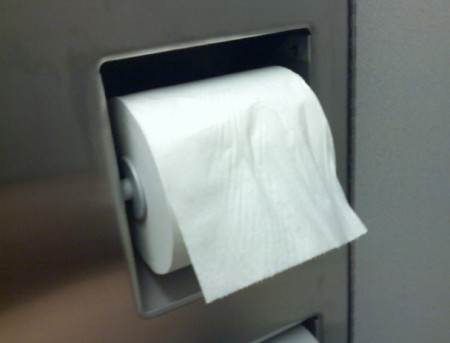 In its reporting on the Senate's postponement of action on global warming and transitioning America to a clean energy economy, The Wall Street Journal (WSJ) today rolled out the shallow and false line of messaging that Congress doesn't have time for environmental issues:

Senate Democratic leaders said Tuesday they would put off debate on a big climate-change bill until spring, in a sign of weakening political will to tackle a long-term environmental issue at a time of high unemployment and economic uncertainty.

Former World Bank chief economist, Lord Stern -- among many others -- make clear how action is very much in the interest of a more secure economy.  For just about all of us, America's oil dependence is an economic and national security train-wreck that keeps coming back to bite us in the ass like an energy crisis version of the movie, Ground Hog Day.  Our public health experts tell us that fossil fuel pollution costs our nation untold billions in health care costs -- from direct costs like paying bills for childhood asthma treatments to indirect costs like companies having to pay workers who are home sick with pollution-aggravated maladies.

It's good that the WSJ reporter at least promoted the administration's line that:

"This is an economic opportunity for the nation that will create millions of clean energy jobs while reducing our dangerous dependence on foreign oil, and it's an opportunity that other countries like China and India are racing to take advantage of," Mr. LaBolt said in an email.


But then he gave equal weight to the tired storyline that:

Momentum for a climate bill has been undermined by fears that capping carbon-dioxide emissions -- the inevitable product of burning oil and coal -- would slow economic growth, raise energy costs and compel changes in the way Americans live.


Oh woe is me.  Phew -- somebody get me a towel, it's so really really hard it's like like climbing Mt. Everest while in a sauna with all these fears flying around everywhere!  Have a sip of some positive vision for America, will you, Senator McCaskill?  Then maybe you can help pass smart legislation that revitalizes America and enables us to catch up to the Asian countries that are poised to whoop our ass in the world's most important emerging industries.

The Wall Street Journal is doing the public a huge disservice with crappy, narrow-minded reporting like this, which makes its climate change coverage useful only as toilet paper.
...